Over at The Matticus Kingdom there was another Official Matticus Kingdom Tug-of-War last week. The question to be answered this time around was “Which universe of superheroes (and villains) is superior: Marvel or DC?” I tugged on Team Marvel’s side of the rope, mostly because of The Avengers.

This years Official Matticus Kingdom Tug-of-War ended today, and Team Marvel was declared the winners! Go Team Marvel! In celebration of this glorious victory I am wearing my Marvel Villians tee shirt today. 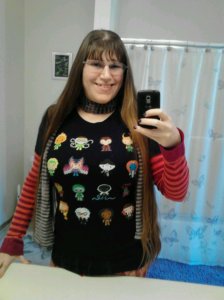 Thanks djmatticus for holding this event on your blog. I can’t wait to see what you come up with for next years Official Matticus Kingdom Tug-of-War! And I hope your official kingdom tally keeper will have recovered from this years contest by then.

3 thoughts on “Team Marvel is Victorious…” 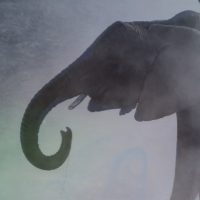 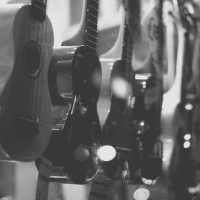 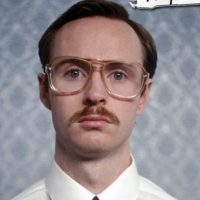 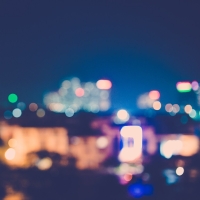 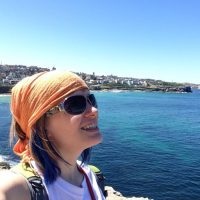 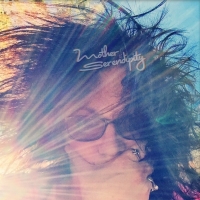